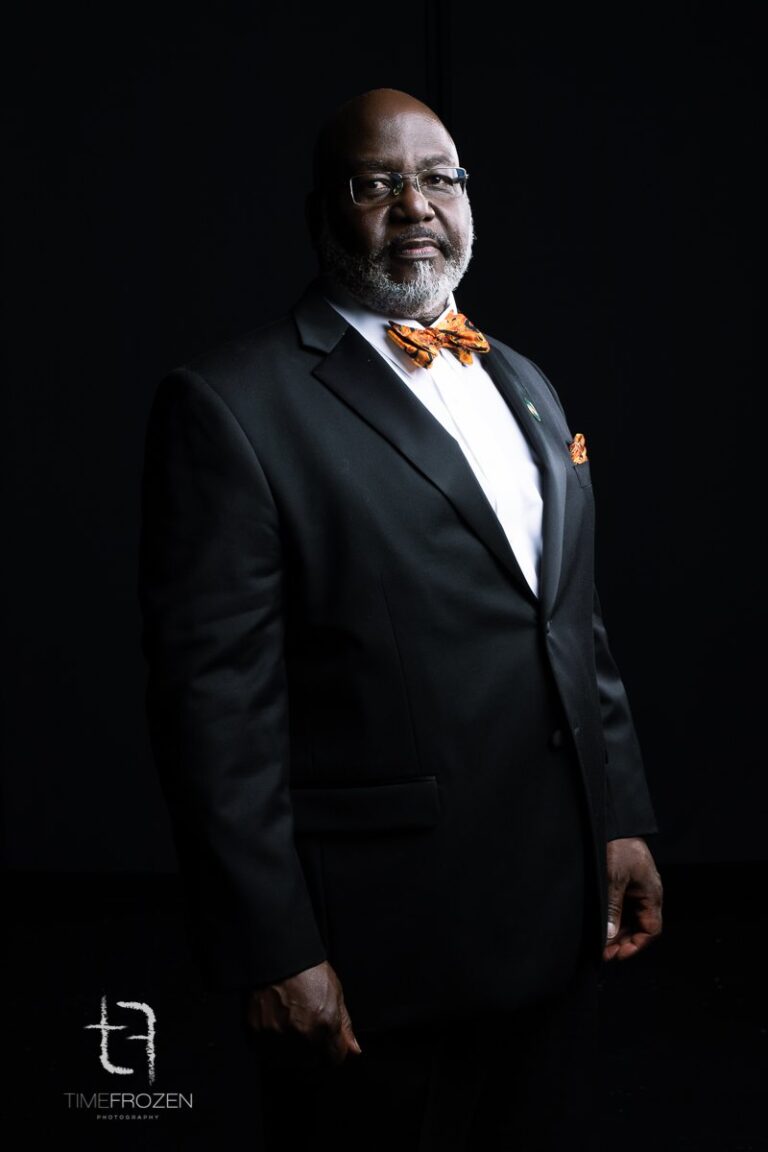 Let’s step back from what we think we know, from the gut wrenching and the jaw dropping agony of truth.

We stand somewhat timidly for the ground beneath us shakes. It shakes with the killing of too many black and brown souls,

still in purgatory set ablaze by hate and ignorance.

Long gone are the images of Martin and Malcolm, but through God’s Holy spirit the nation has awoken.

And the world now sees the hypocrisy sprucing out from the White House, into the streets for the world to witness.

No need for a glass house so that one may peek-in and see.

This commander and chief boldly defecates, relieving himself as if for the first time.

Perched high looking down ready to cast blame for the stench that didn’t dissipate.

As we sit and watch in total disbelief, as we say this can’t be real,

yet again we are reminded just how real it is.

So let’s step back from what we think we know and focus on what is real and tangible.

As a black man it was fundamentally necessary for me to create a alternative state of reality,

one which allowing me to function in corporate America.

Or if I encounter a police officer on the streets I would be polite as humanly possible to avoid confrontation.

America has never shown itself capable of sharing justly with people of color.

The wolf devours and what remains is left for the sheep. This is a loose interpretation of ‘Survival of the fittest’  by Charles Darwin.

The strong survives, and this is precisely what is wrong with the philosophy of man in power.

Power is not a means by which one has a foot-hold on another.

But rather power is the tool to lift up those to a level of strength so that there are fewer weak links in the chain.

We no longer need to think what we now know for sure.

America is a racist country, but it’s also full of diversity with people from all walks of life willing to fight for equality.

The outcome may seem uncertain but this journey gets less difficult with each passing season.

Victory is in the songs we sing, the air we breath and the soil beneath our feet.

1 thought on “What is Real and Tangible”